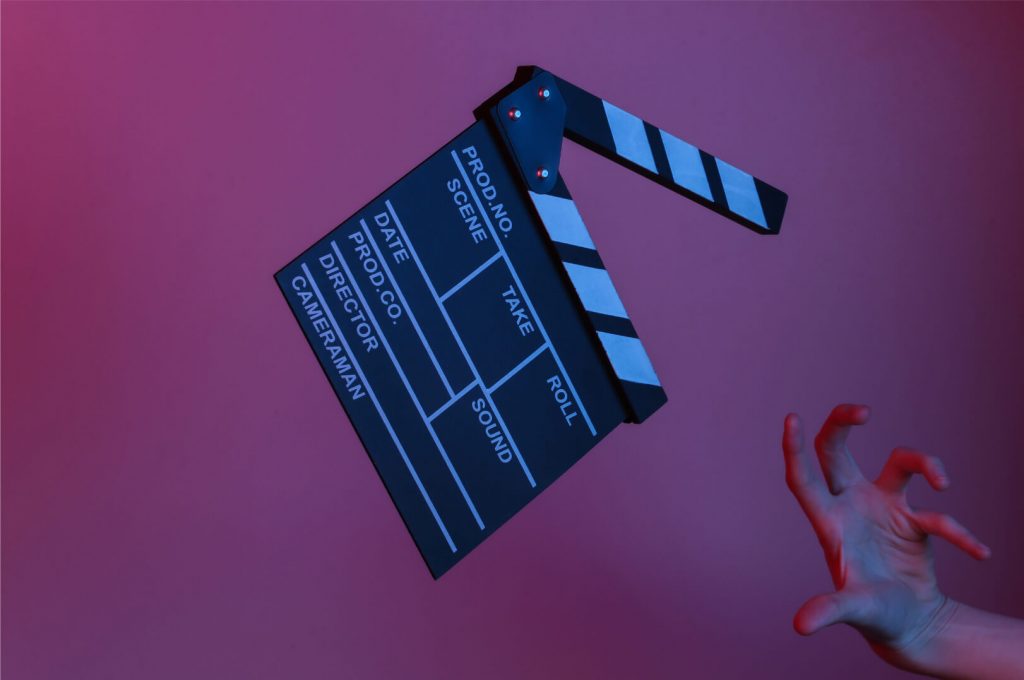 How and why do anthropologists make films? Who sees what? Expedition Content by Ernst Karel and Veronika Kusumaryati examines systems of oppression in anthropological cinema. For decades, anthropological cinema mainly served one purpose: the transfer of knowledge. Western, white anthropologists traveled the world to gain knowledge about non-Western cultures and societies. By recording, they tried to record their insights about communities, like an astronomer recording and studying stars. They took this empirical data back home to show the public there how ‘different’ people live ‘elsewhere’. See Robert Flaherty’s 1922 Nanook of the North, one of the first films to bear the documentary stamp. Although largely staged, the film suggests that it is an objective view of reality. Flaherty wants the viewer to “learn” how and why an Inuit family hunts walruses, builds igloos and interacts with white settlers.

Nanook of the North and similar films led to a mantra that dominated anthropological cinema well into the 1960s: filming equals measuring and knowing. It is an attitude that borders on megalomania. There were indeed exceptions to this philosophy in the first half of the twentieth century, but for a long time they remained underexposed. And still many festivals and institutions skip Zora Neale Hurston, Maya Deren and Eslanda Cardozo Goode Robeson.

The Harvard Peabody Expedition
In Expedition Content, Ernst Karel and Veronika Kusumaryati show the curious spectacle of a large-scale expedition while elegantly making clear that anthropological cinema is colored by a colonial past.

In 1961, a group of wealthy American anthropologists traveled to Dutch New Guinea (now West Papua), funded by the Dutch government and donations from the Rockefeller family. The goal of this Harvard Peabody expedition: to gather knowledge about the Hubula community, the original inhabitants of the island.

Three years later, that expedition produced Robert Gardner’s Dead Birds (1963), an ethnographic film about warfare in Guinea that you still see during almost every anthropological training. But there was more: the recordings also formed the source material for photo books, ethnographic treatises and academic symposia. This makes the Harvard Peabody one of the most influential anthropological expeditions ever.

After the death of Robert Gardner in 2014, Ernst Karel – sound artist at the Harvard Sensory Ethnography Lab – gets to see 37 hours of archive material from the expedition. They turn out to be sound tapes of Michael Rockefeller, a young anthropologist (and family of the funders) who made recordings for Gardner’s Dead Birds. For a long time this material lay wasting in the Harvard Peabody Museum, because nobody really knew what to do with it. One reason: Rockefeller went missing in late 1961 on a southern corner of Papua Island. He was never found.

Ernst Karel decides to take action and collaborates with Papuan researcher Veronika Kusumaryati, resulting in Expedition Content (2020). An incomparable collage of archival material, which sheds light on the history of anthropological cinema and shows the everyday workings of a colonial system.

The end justifies the means
The Harvard Peabody Expedition takes place in times of transition. The Indonesian struggle for independence (1945-1949) has far-reaching but slow-moving political consequences. It took until the early 1960s before the Dutch government handed over colonial rule over West Papua to Indonesia.
It is not yet clear what this means for the Hubula community. Under colonial oppression it was almost impossible to live by one’s own standards, even though the community resisted Christian missionaries and the Dutch government apparatus. But how will the new Indonesian government position itself towards the Hubula?

The role of film recordings in anthropology is also subject to change. The first scene of Expedition Content underlines this. The screen is black and you can hear a conversation between the lead researchers of the expedition: Life photographer Eliot Elisofon, Robert Gardner, Michael Rockefeller and research assistant Sam Putnam. They discuss the purpose of the trip. Elisofon takes the lead: to make the shots of the Hubula community as true to life as possible, no one is allowed to use filters on their camera lenses. Such artificial aids distort reality. The aesthetics should be realistic, echoing films like Nanook of the North.

The photographer turns to Gardner: “You agree with me, don’t you?” Robert Gardner, only in his mid-thirties but then director of the Harvard Film Study Center for many years, sighs: “Well, not really.” The expedition marks a break in the dogmatic anthropological belief that film can objectively capture the world. Elisofon still sees this as an unshakable truth in 1961, but Gardner prefers to work towards committed and self-reflexive cinema.

New Generation
This battle is not decided during the expedition, but in the end Robert Gardner wins. Traditional anthropology can still be felt in Dead Birds, but in his later work – from Rivers of Sand (1974) to Forest of Bliss (1986) – the pretense of objective representation has been abandoned. Gardner’s critical attitude subsequently inspires a new generation of anthropologists. His work, for example, was the birthplace of the Harvard Sensory Ethnography Lab, a research center that has produced award-winning anthropological documentaries for the past decade. Consider Leviathan (2012) by Lucien Castaing-Taylor and Véréna Paravel, a story about fishing filmed entirely with GoPros. Or Yumen (2013) by Xu Ruotao, J.P. Sniadecki and Huang Xiang, in which ghost stories and anecdotes come together in a psychological collage about an abandoned oil village in northwestern China.

Anthropological cinema is no longer science, but moves between all kinds of experimental forms, self-critical ethics and interdisciplinary genres. Rather than truth, it is increasingly about meaning.

Enrichment
But that’s now. As a rookie, Michael Rockefeller moves between these different beliefs in 1961. He takes photos and records sound clips for Gardner’s Dead Birds. Expedition Content takes Rockefeller’s recordings as a starting point to tell a layered story about the expedition. Before each sound clip, Rockefeller or an archivist explains what you hear: children playing, an approaching storm, birds singing, rustling bushes, a woman at work. These fragments should lead to a comprehensive catalog so that Gardner can provide the footage for Dead Birds with appropriate sound.

But Expedition Content also shows less gallant shots that didn’t end up in Dead Birds. Rockefeller, for example, regularly gives compelling instructions. He summons children to sing songs that would be characteristic of the Hubula community. He also forces two talking men to suspend their conversation during his recordings. As they continue to chat, Rockefeller becomes annoyed: “Please, shut up!” He can’t manage it and stops recording out of frustration.

Ethics and reflection are increasingly out of sight. The self-appointed right to observe and register everyone anytime and anywhere takes the upper hand. A vicious low follows quickly. One summer evening in 1961, the male researchers exchanged experiences in a tent. Rockefeller secretly records while the rather casual conversation takes on a sexist and racist undertone. Here too, there is a dichotomy: Robert Gardner refutes the problematic statements, but receives little support. Expedition Content questions the power structures underlying this and concludes that behind this scientific expedition lies a far-reaching colonial attitude.

Expedition Content brings an archive to life and questions the colonial system that made this expedition possible. In that sense it is a social critique with an activist overtone. Makers Ernst Karel and Veronika Kusumaryati thereby stretch the boundaries of what we understand by anthropological cinema. At least an hour of the film consists only of sound recordings, with fragments of images as stinging interventions.

Expedition Content thus breaks with the idea that observation is intertwined with the visible. Because even if you don’t see much, you hear enough.