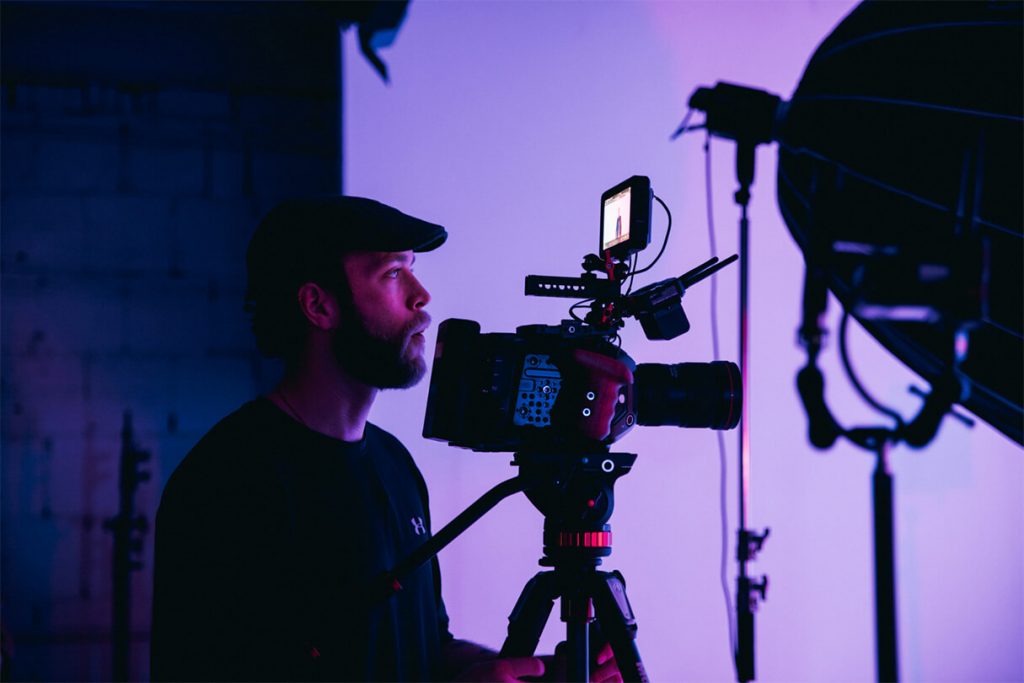 This article is a translation of a piece that was originally posted on JournalismLab.

While a documentary was once by definition a film on a screen, recorded with a video camera, filmmakers can nowadays use a wide range of technologies. From drones, action cams and 24/7 live streams to security cameras. The result is no longer always a linear video. From Virtual and Augmented Reality to holograms: it is possible. JournalismLab, together with the University of Groningen, is investigating the impact of these types of innovative technologies in the work of documentary makers. We are specifically interested in makers with activist motives. Where do documentary and activism meet and what is the role of technology in this?

During the first public event at MU Hybrid Art House, five international, socially engaged filmmakers took us into their work. How do they see the relationship between activism, documentary and technology? The entire event can be viewed here.

Research based artist
The options appear to be broad. Karen Palmer, for example, talks about her installations, which use scent, mist, light, cinematic projection, set design, gaming and live performance. Her goal is to make people aware of their own unconscious bias. In a time when technology and Artificial Intelligence play an increasingly important role, this is all the more important, she argues. She outlines an example of an automated soap dispenser. A video shows how the dispenser dispenses soap when a white hand is held under it. Nothing happens when a black hand appears. The technology is not programmed to recognize different shades. It’s a harmless example, but it shows how much bias can creep into technology. As long as people don’t become aware of their unconscious biases, you run the risk of them being incorporated into technology and becoming widespread. With her installations, Karen Palmer hopes to create awareness on a deep, neurological level.

Fieldwork
Visual anthropologist and documentary maker Lana Askari focuses on the way in which minorities themselves have started using films to do justice to their reality, but also how oppressed groups use technology as a protest, for example by watching TV where it is prohibited or by listening to radio. Askari did anthropological fieldwork in Iraqi Kurdistan as a researcher at the American University of Iraq. She focuses on themes such as diaspora, migration, time, planning, hope and future. Her film Haraka Baraka: In Movement There Is A Blessing is about return migration to Kurdistan.

Found footage
Story designer Alice Wong tells how she researches found footage in search of answers to questions such as: How does information shape our thoughts? The motivation behind the film Reconstructing Reality is a personal issue. Wong’s father died when she was a child, but the circumstances of his death remained shrouded in mystery for a long time. It’s only when Wong starts investigating as an adult that she discovers the true cause of death: murder. The more information she collects, the more aware she becomes of the effect of knowledge on the way we shape reality. It is the beginning of a philosophical quest for the way in which our image of reality arises.

Good Neighbors
Technology plays another role in the work of Natalie Dixon and Klasien van de Zandschulp. They investigate the effect of new community surveillance technologies such as Whatsapp Neighborhood Prevention and smart doorbells, which can record video and be controlled remotely. What do such technologies do to the way we live and move through public space? Extensive field research in Whatsapp groups in South Africa and the Netherlands will lead to an interactive documentary in the autumn of 2020 in which use is made of, among other things, a Whatsapp chatbot and a smart doorbell. For example, Dixon and Van de Zandschulp use technology as a subject, as a research method and as a form for the eventual story.

Real-time History
Finally, Lauren Alexander speaks about Foundland Collective. Together with Ghalia Elsrakbi, she investigates under-represented stories in archives. It leads, among other things, to the installation Realtime History, in which the duo shows how the same videos about the Syrian conflict can be used in very different ways. By making this insightful, the two facilitate an ongoing debate about how our image of the conflict arises. Their aim is to understand how historical narratives arise, and how they shape our image.