Documenting Complexity brings together researchers, artists, documentary filmmakers, curators, activists, and journalists – and is committed to creating better relationships between academia, cultural institutions, and practitioners. Together, we contribute to educational programmes, co-organise screenings and workshops, work towards open-access resources, and practice collective thinking and making. Meet all the makers below. 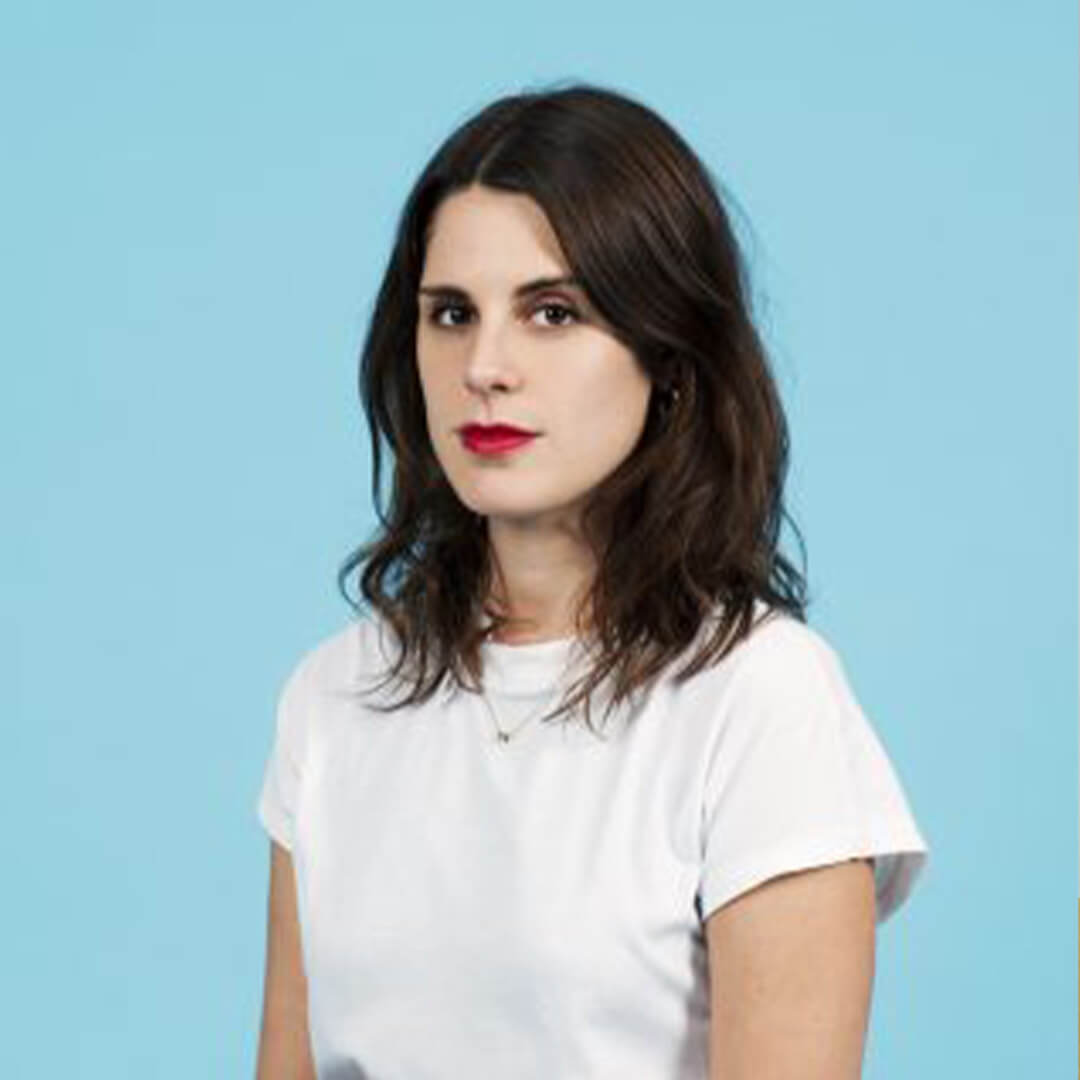 Nele Eeckhout is a podcaster and theatre maker. She has a Master’s degree in Language and Literature, and one in Drama and Arts. In 2014, she won the NTR Radio Prize with her documentary Vogelen. In an investigation into the interface between audio and theater she created the performance This is not happening. Also, Nele founded the audio collective SCHIK, which creates audio stories including radio documentaries, podcasts, sound design and live performances. She has produced audio walks for the International Documentary Festival Amsterdam (IDFA) and podcasts for VPRO, de Standaard, and Das Mag Publishers.

Anoek Nuyens makes socially engaged documentary theatre. The conversation she initiates extends over various social domains and stages: from politics to science, from fact to fiction, from theater to newspaper and the internet. Anoek is a writer and theater maker and has worked in Kinshasa, Brussels, Berlin and Amsterdam. At Frascati Theater in Amsterdam, she made striking performances such as Hulp, Pronk and De zaak Shell (in collaboration with Rebekka de Wit). For this last piece, Anoek received a directing prize in 2021. She also received the Marie Kleine-Gartman Pen for her essay West, wake up! and several nominations for both her theater and writing work. She writes regularly for De Correspondent and in 2021 she published her first podcast series Pronk (in collaboration with Jacco Prantl). Anoek is currently working on her debut novel, which will be published by Das Mag, and is developing and writing a new drama series for Topkapi. 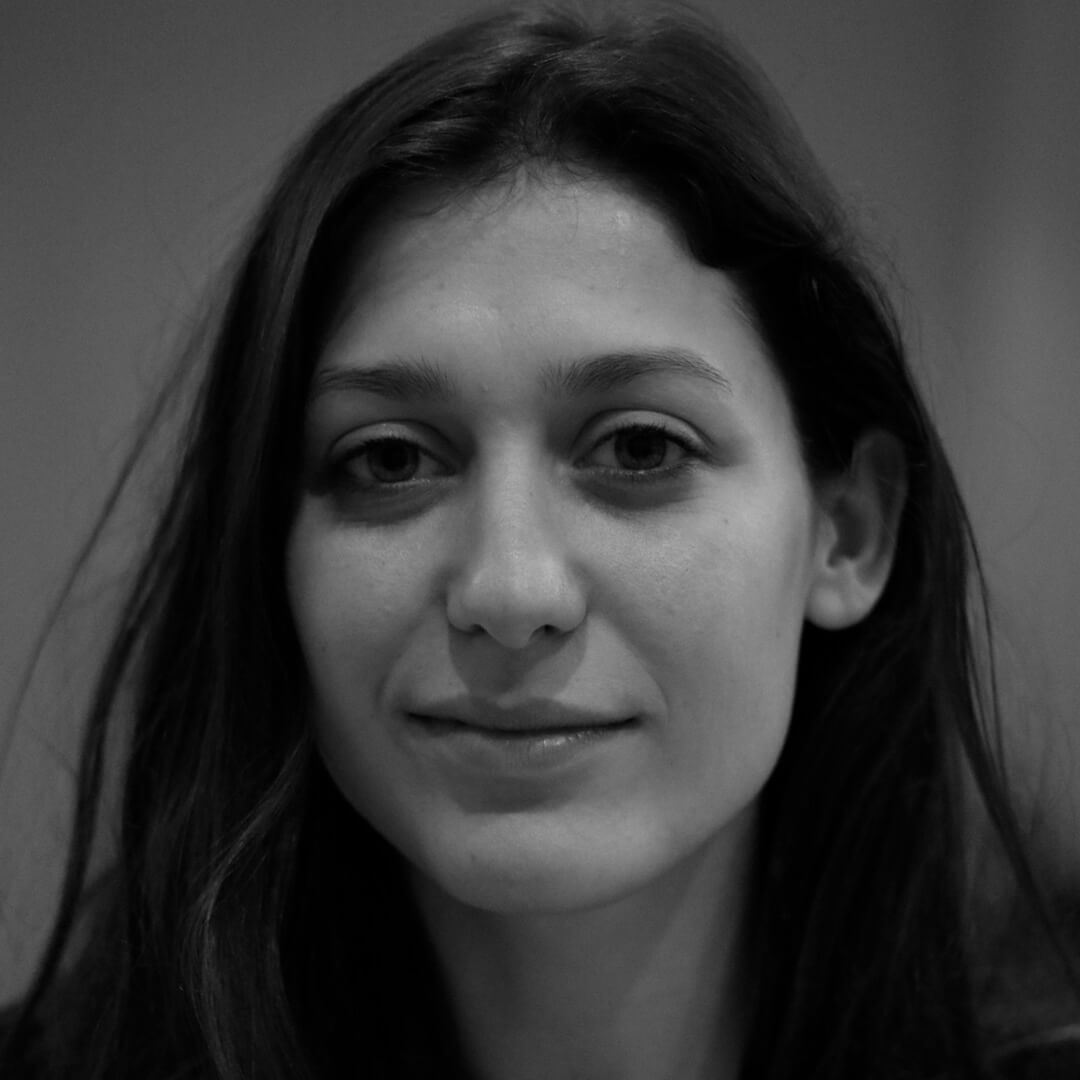 Marije is a graduate of Amsterdam University College and earned an MSc in Nationalism Studies from the University of Edinburgh. She is originally from the Netherlands but has previously lived and worked in France, Germany and the UK. She is trained in innovative models for journalism, such as engaged journalism and design thinking for journalists. In 2017 she founded Are We Europe, an award-winning media outlet that publishes border-breaking journalism by and for young Europeans by harnessing the talent of the 700+ storytellers in its network. Marije is also a project manager at the project DROG, which works to diminish disinformation by providing workshops and lectures with valuable strategies for users to better identify information threats. 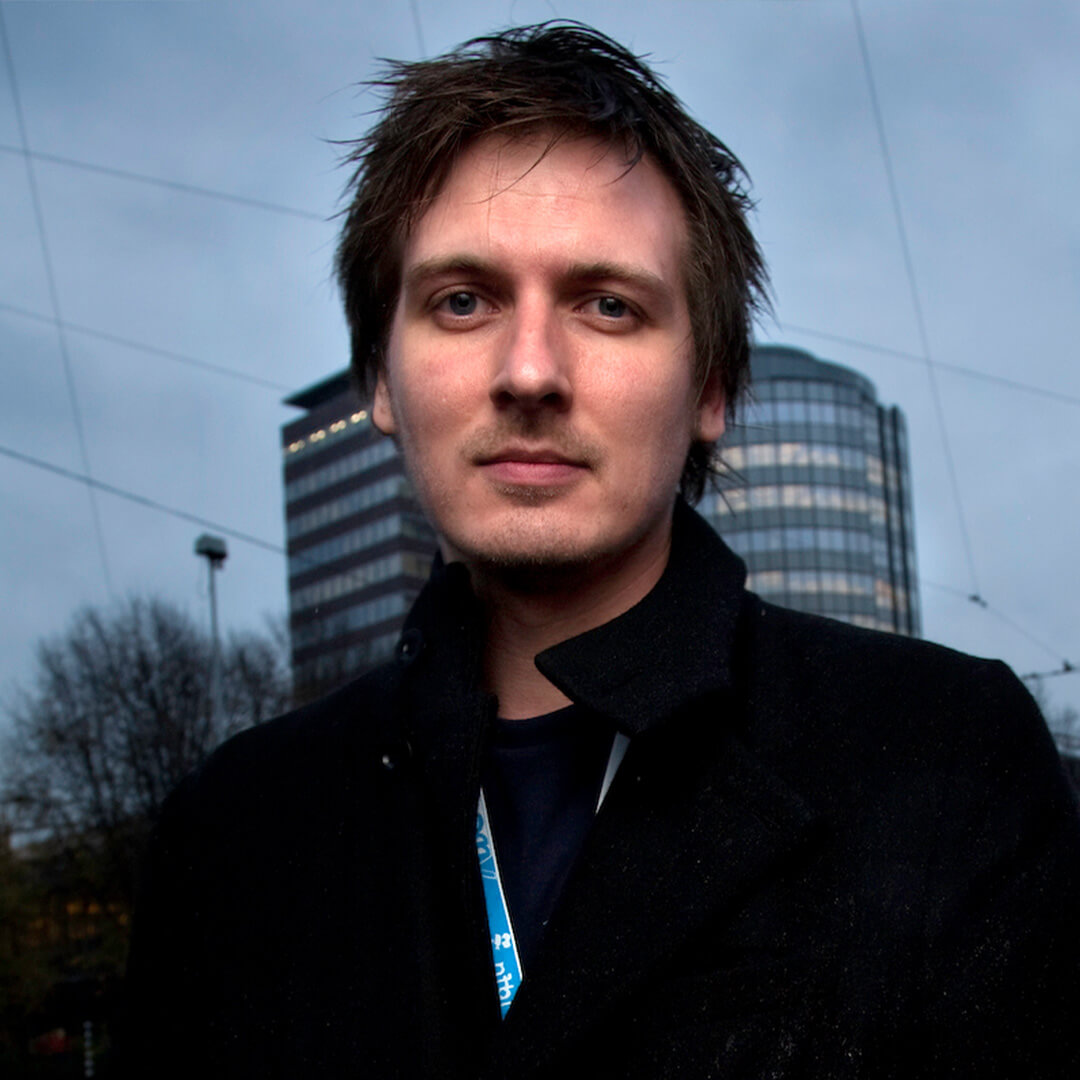 Caspar Sonnen is a festival organiser and curator specialised in independent cinema and digital media art. Sonnen studied New Media and Film at Utrecht University. He has worked for film and media art festivals, as a freelance film journalist, and as a cinema programmer. As New Media Coordinator of the International Documentary Film Festival Amsterdam (IDFA), he has successfully developed digital festival strategies and online initiatives. In 2008, Sonnen launched IDFA DocLab, a pioneering platform for new forms of documentary and interactive storytelling. Besides his work at IDFA, Sonnen is co-founder and programmer of the Open Air Film Festival Amsterdam. Sonnen also organizes guest programs at other festivals, such as the Berlinale and SXSW Film & Interactive, as well as initiatives such as PhotoStories, a conference for multimedia photography. 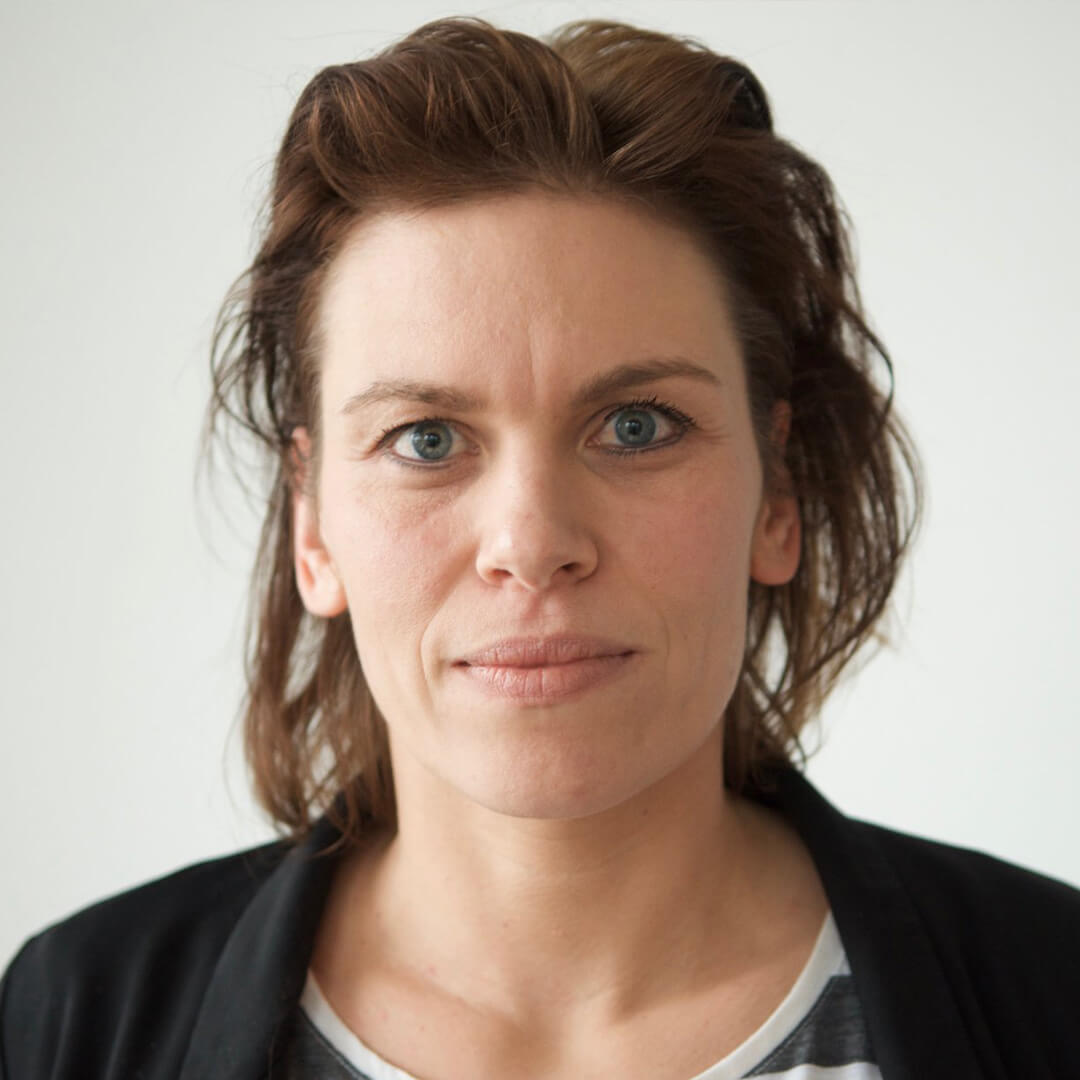 Emmie Kollau is a radio, podcast, documentary maker and creative producer. She worked for years as an editor and editor-in-chief for various broadcasters behind the scenes, until she took up the microphone and camera herself. She has interviewed hundreds of artists for the VPRO and likes to transform major social stories into small poetic and personal stories. She is also the editor-in-chief of the Iron Curtain Project, ​​a multimedia project featuring online stories and offline events and exhibitions across Europe. She was appointed Master Storyteller by the Narrative Journalism Foundation in 2020. Moreover, Emmie is the co-director of the International Podcast Festival Oorzaken. 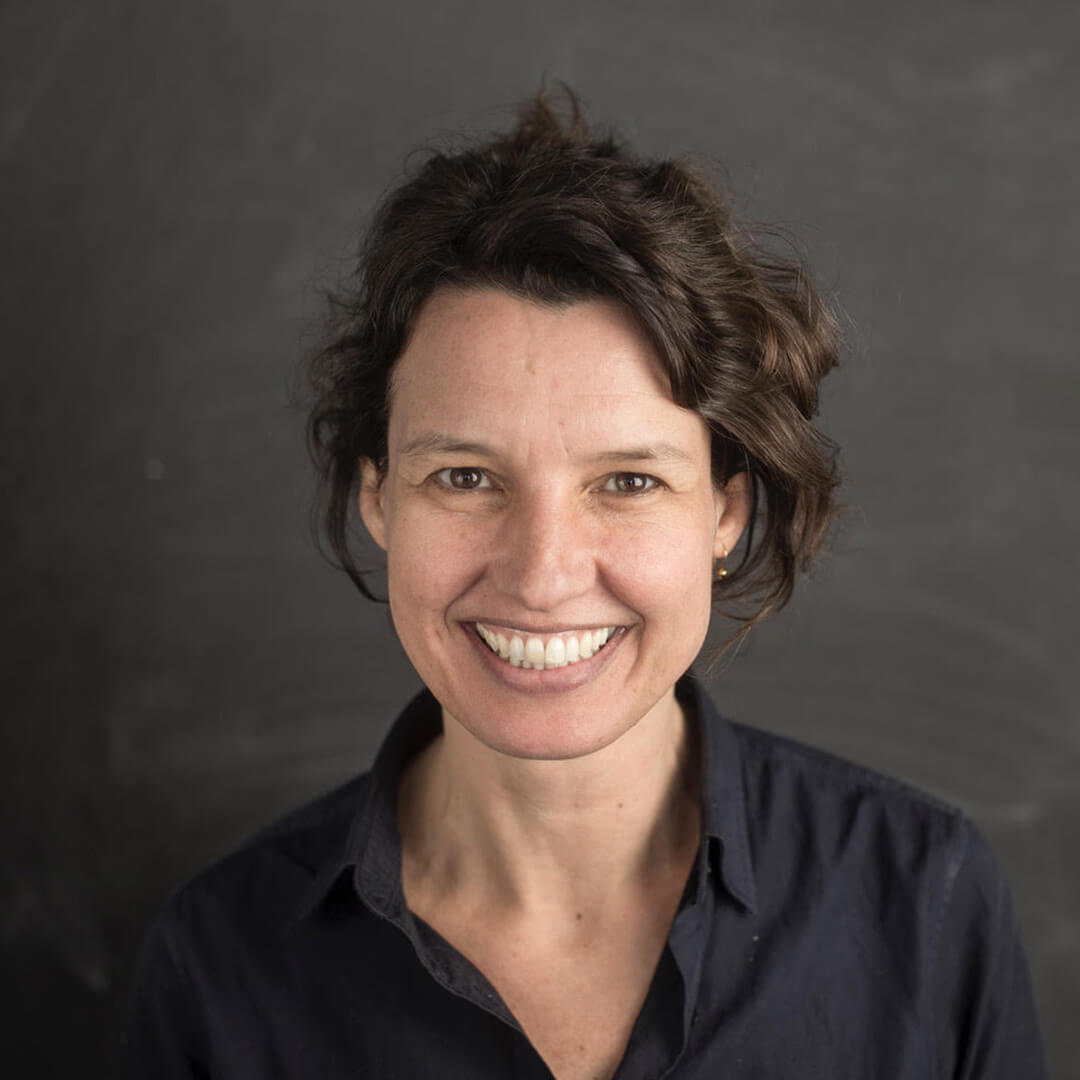 As a creative director, Van der Haak initiated and developed many collaborative transmedia projects including the Aftermath Project (2010), Atlas of Pentecostalism (2015), White Spots app & White Spots VR (2016) and Archive of the Future (forthcoming 2022). She has been a curator for the roaming art biennal Manifesta12 in Palermo (2018), a board member of the Prince Claus Fund and the Erasmus Prize Foundation, a Visiting Associate Professor at the School of Creative Media, City University Hong Kong, and a returning visiting scholar at USC Annenberg School of Communication and Journalism in Los Angeles, and at Werkplaats Typografie in Arnhem and Sandberg Institute in Amsterdam.

Van der Haak regularly contributes to the Backlight documentary series on future affairs, produced by VPRO Television, and she is a board member of the Rijksakademie of Visual Arts in Amsterdam and International Documentary Festival Amsterdam (IDFA). 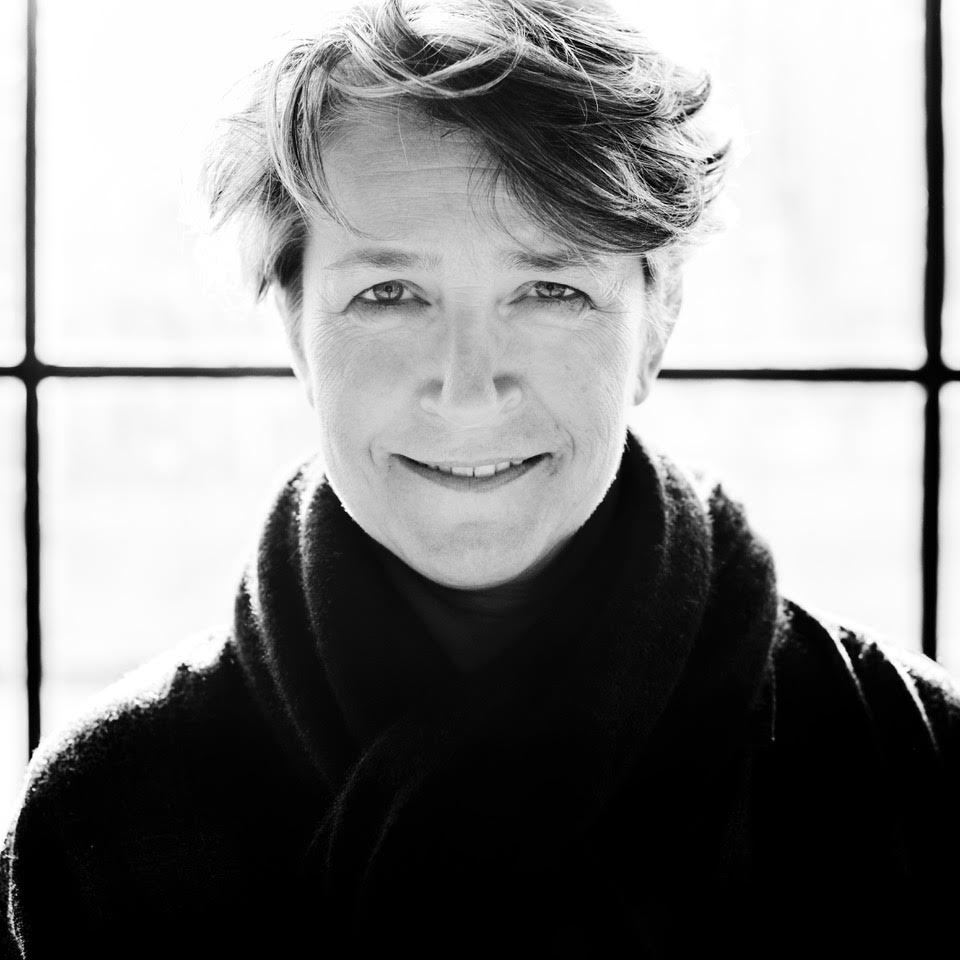 Combining journalism, criticism and curating Angelique Spaninks has developed a generalist, interdisciplinary practice bridging contemporary art, design, digital culture and bio art, and design. Since 2005 she runs MU Hybrid Art House, one of the leading contemporary art institutes in the Netherlands with an outspoken multidisciplinary program as both director and curator. Between 2012 and 2018 she combined her position at MU with being director and curator of STRP Biennial with a focus on creative technology. She was international curator of the 6Th Guangzhou Triennial in 2018/2019 and advisor of the Wuzhen International Contemporary Art Exhibition in 2019. At the moment she is chair of the Talent development committee of the Dutch Creative Industries Fund, chair of the Dutch Design Awards, design research committee, advisor for the Lectorate of AKV St Joost in Breda and she runs the Bio Art & Design Award. Over the years she has been part of many cultural boards, thinktanks and committees to help further develop cross cultural practice and policy in the Netherlands and abroad. 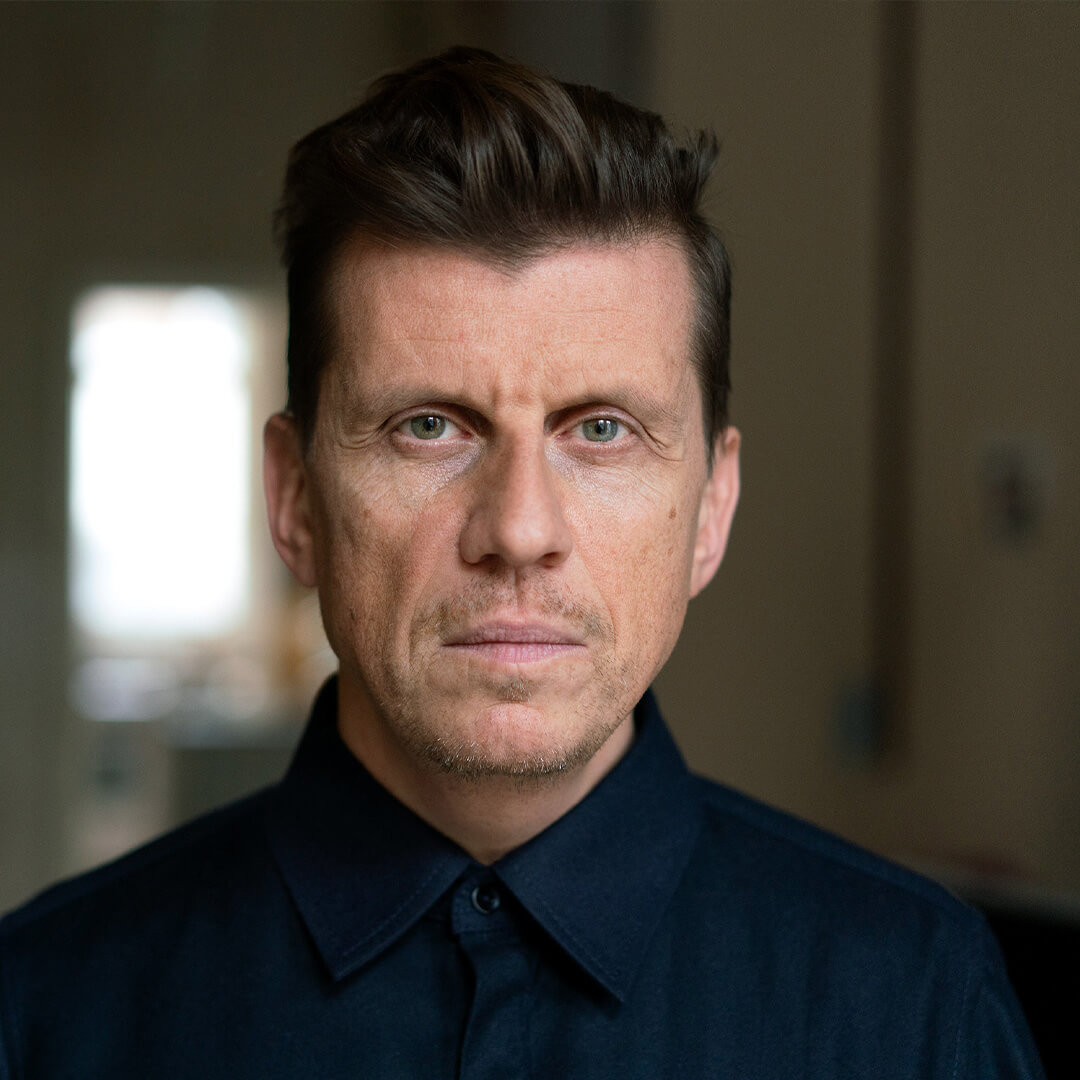 Tim Leyendekker is a visual artist and filmmaker based between Rotterdam and Strasbourg. He received an MFA from the Sandberg Institute in Amsterdam. Leyendekker’s films usually contain a palpable trace of its creation process, engaging the viewer to critically relate to the construction of the work itself. His work has been shown in several major galleries and festivals around the world such as Museum of Modern Art (New York), Centre Pompidou (Paris), the Power Plant (Toronto), International Film Festival Rotterdam, Taipei Film Festival and Thessaloniki Documentary Festival. His most recent film Feast (2021) was nominated for a Tiger Award in Rotterdam and was awarded the Ivens/Loridan CNAP Award at Cinéma du Réel in Paris, amongst many other prizes. Leyendekker also works as a producer for other artists’ work and as an independent film programmer, curating a monthly program at WORM (Rotterdam), and other venues. 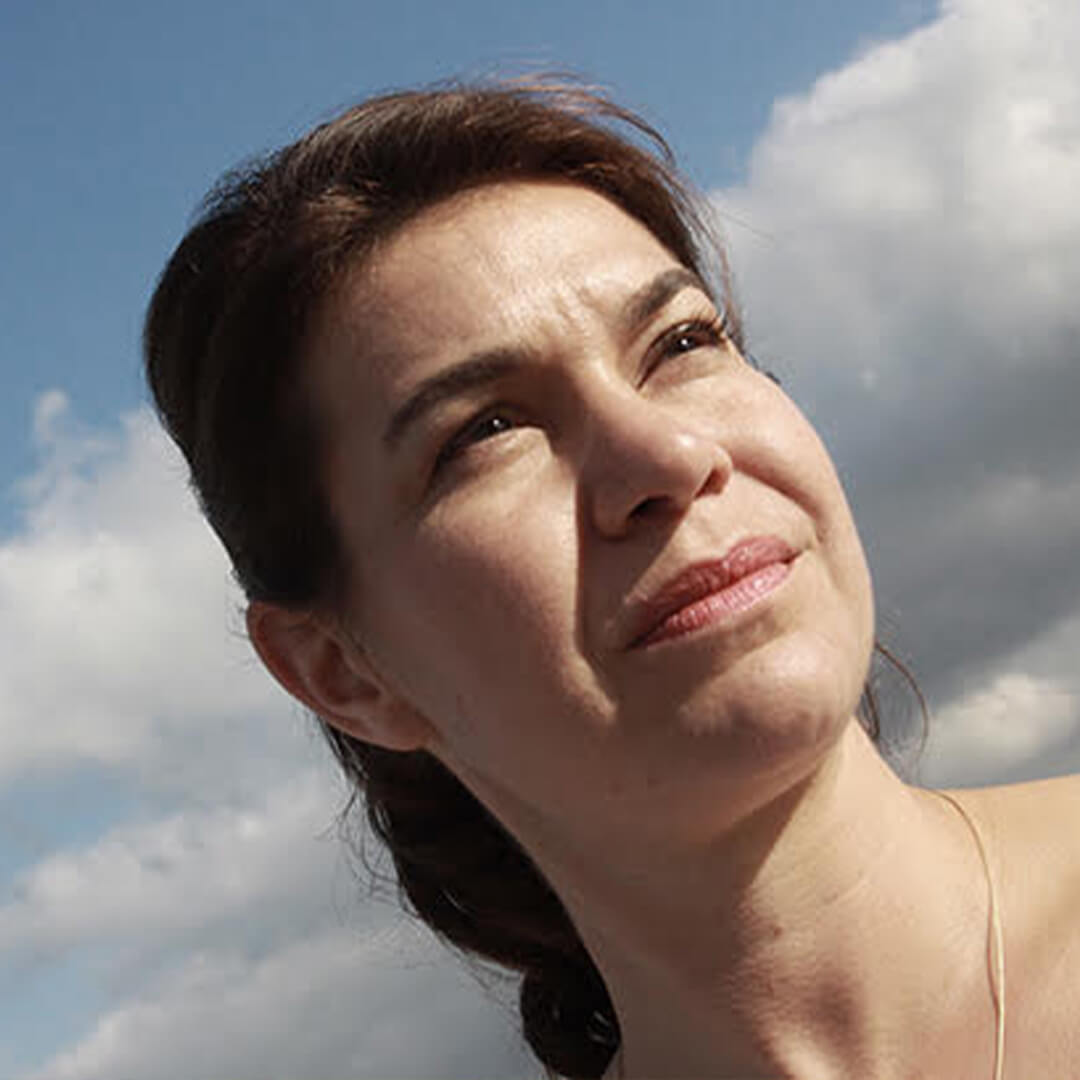 Geesje graduated at the University of Applied Sciences in Journalism and completed her studies at the Fotovakschool, where she specialized in News and Documentary Photography. In 2005, she founded VersPers, a training and publishing platform for journalists. Geesje is also a guest lecturer at journalism courses at the Vu Amsterdam, UvA, Fontys Tilburg, University of Applied Sciences Utrecht, Windesheim Zwolle, Open Eyes Amsterdam and CHE Ede. She has experience writing and publishing books, directing documentaries, and working with crowdfunding for journalistic projects.